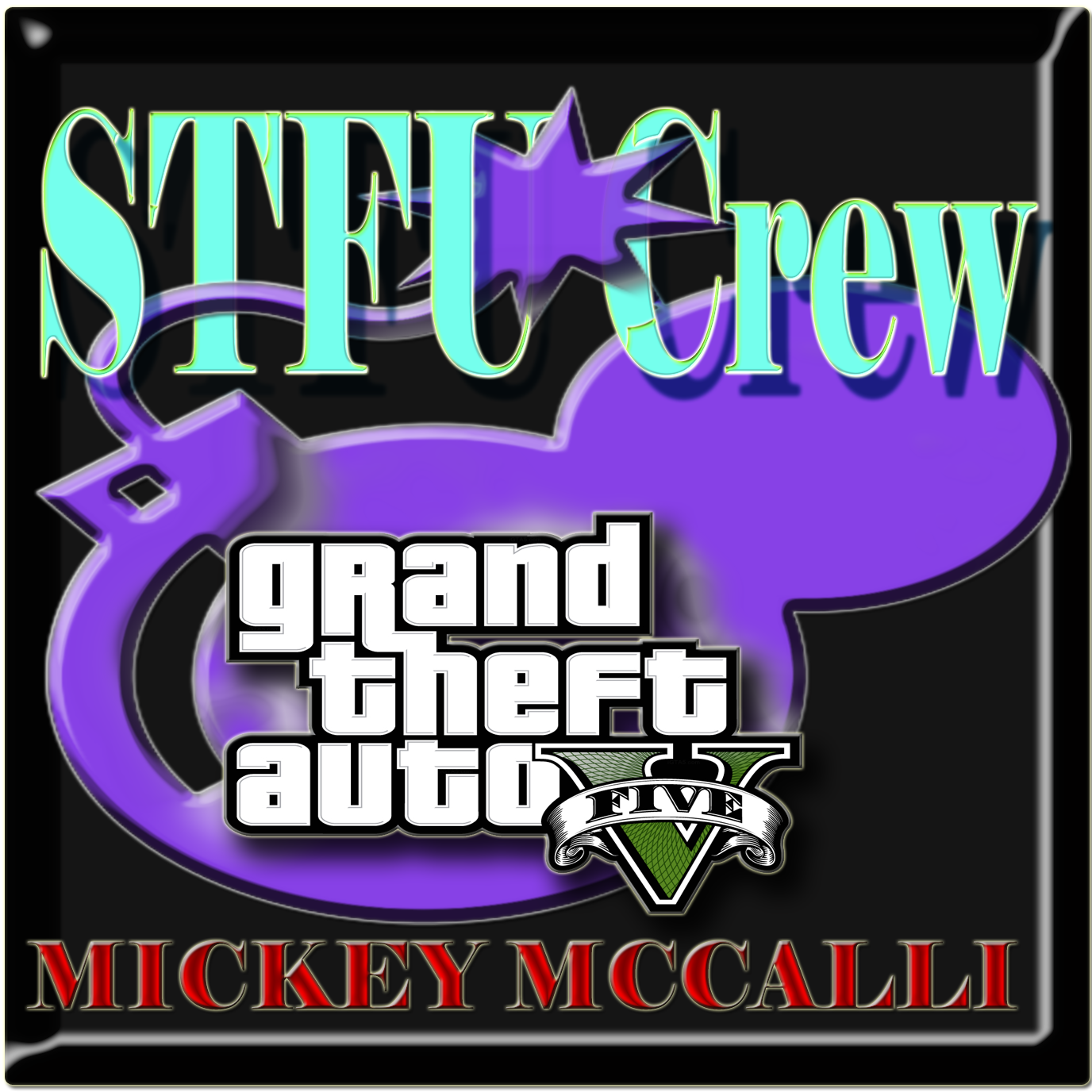 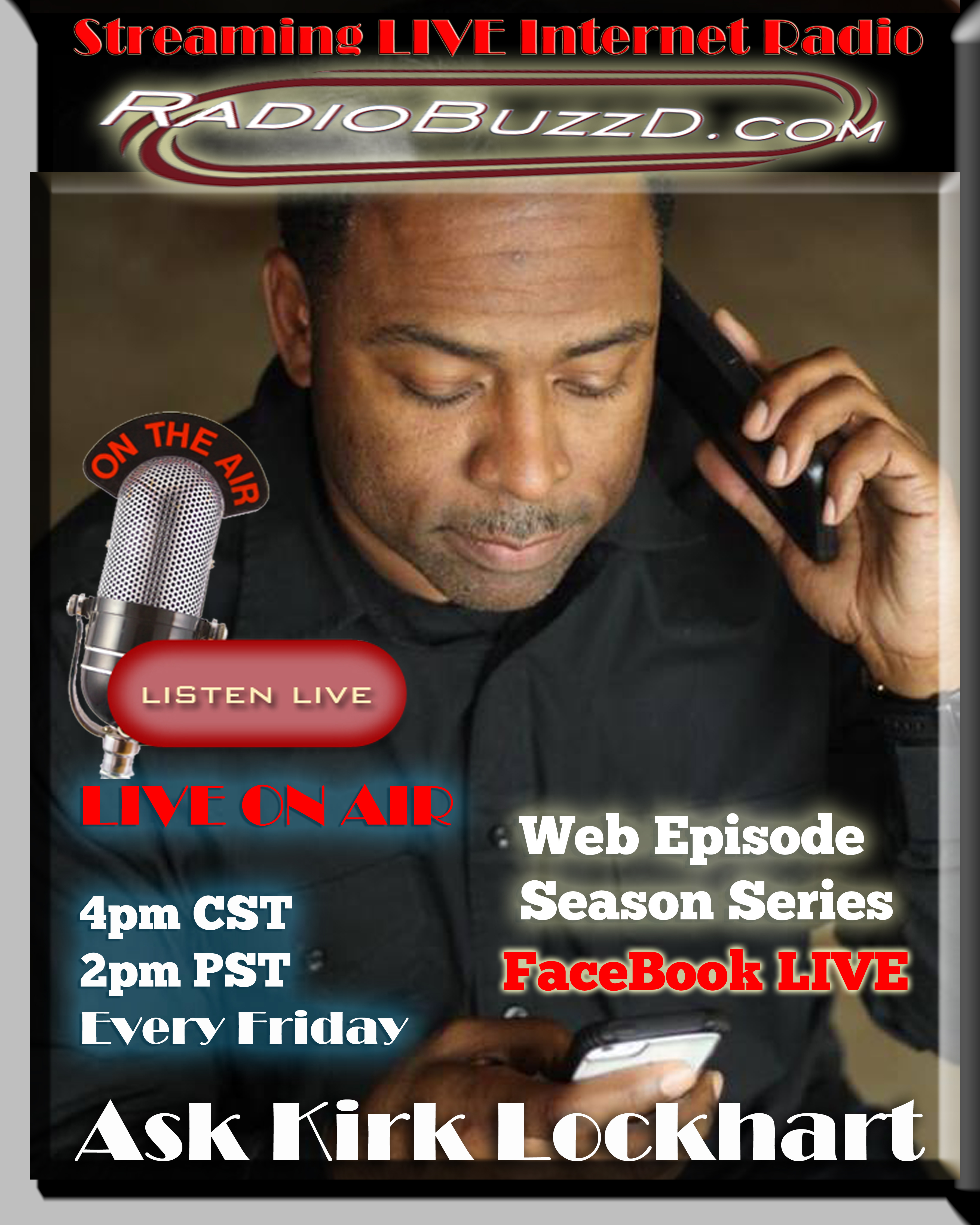 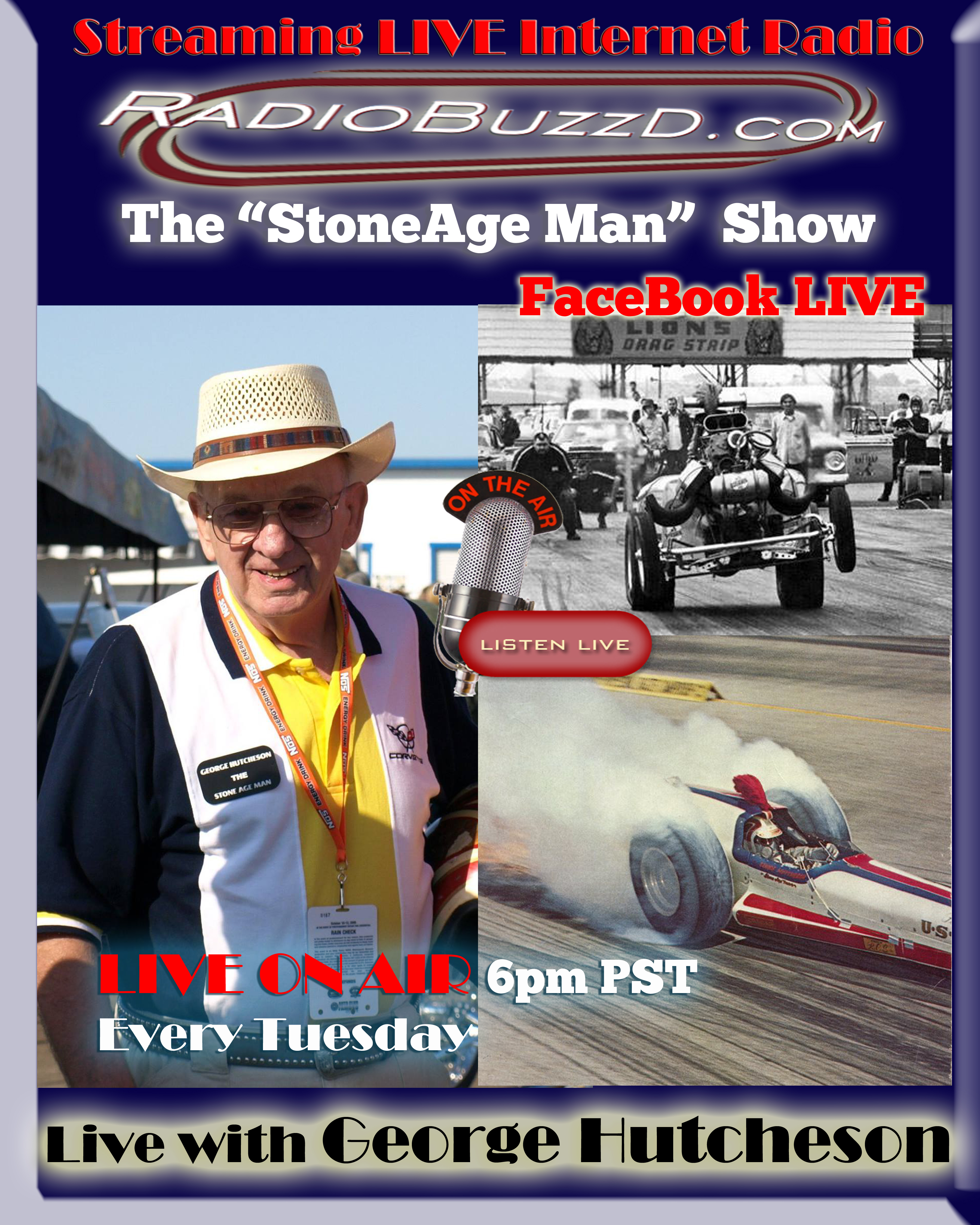 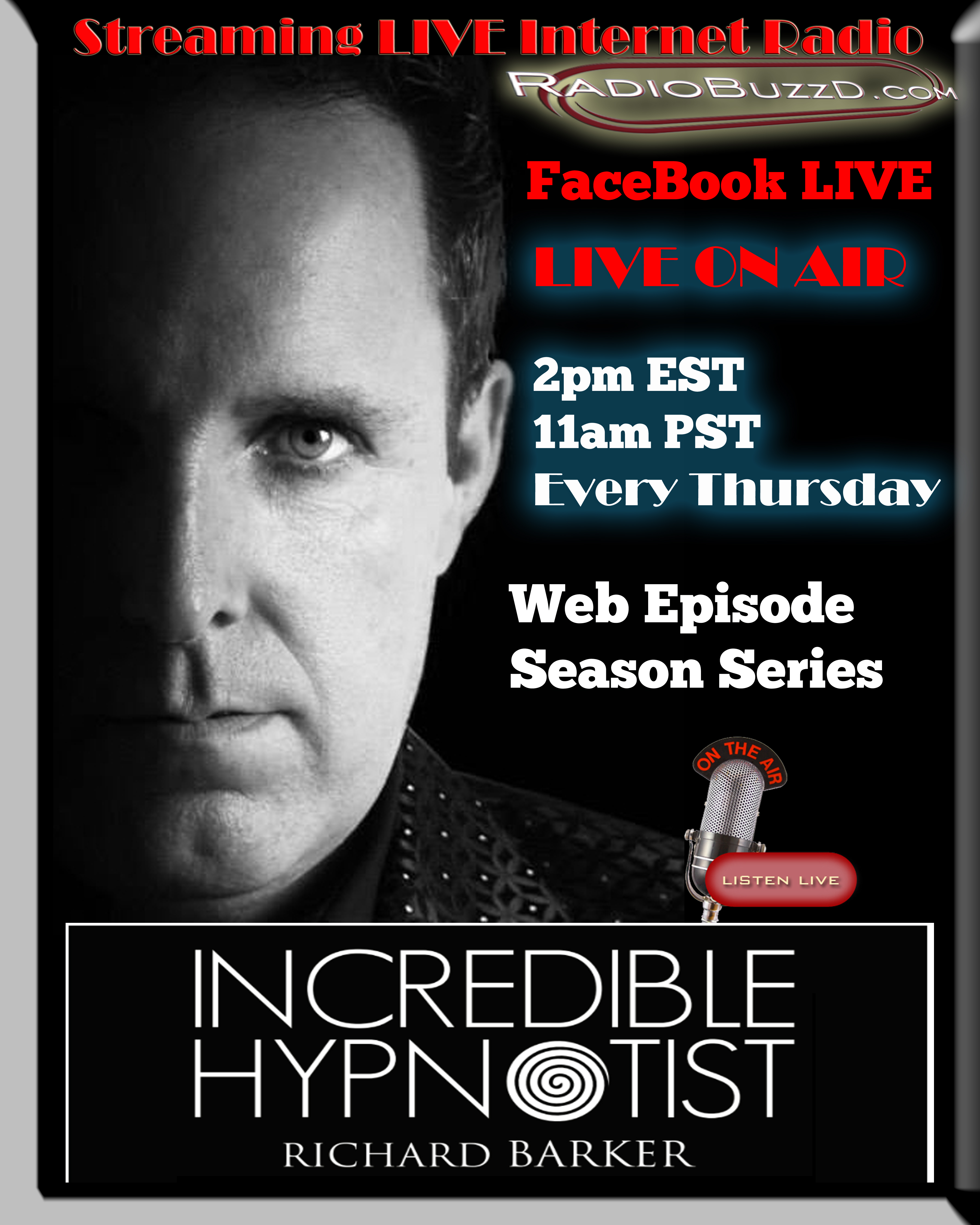 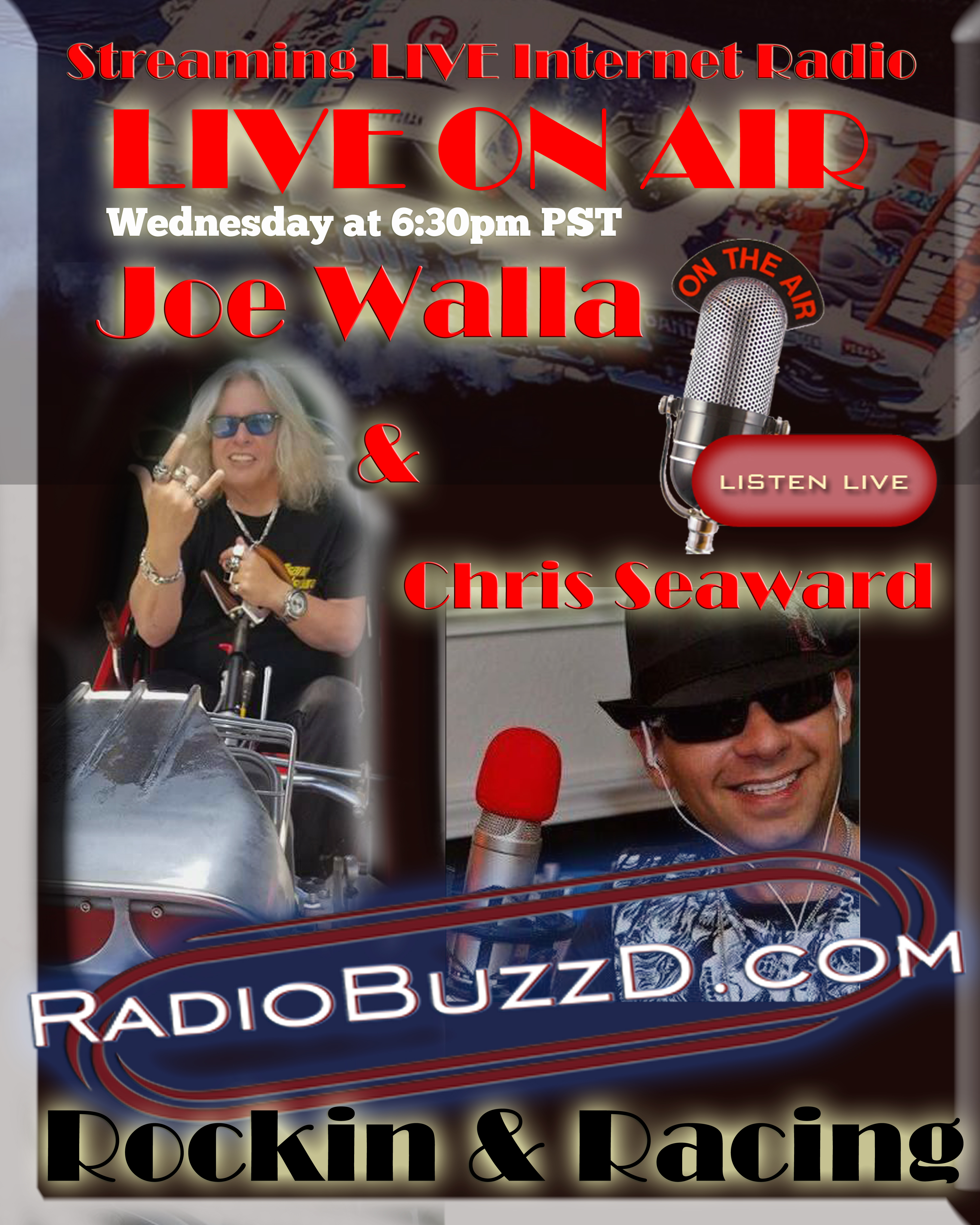 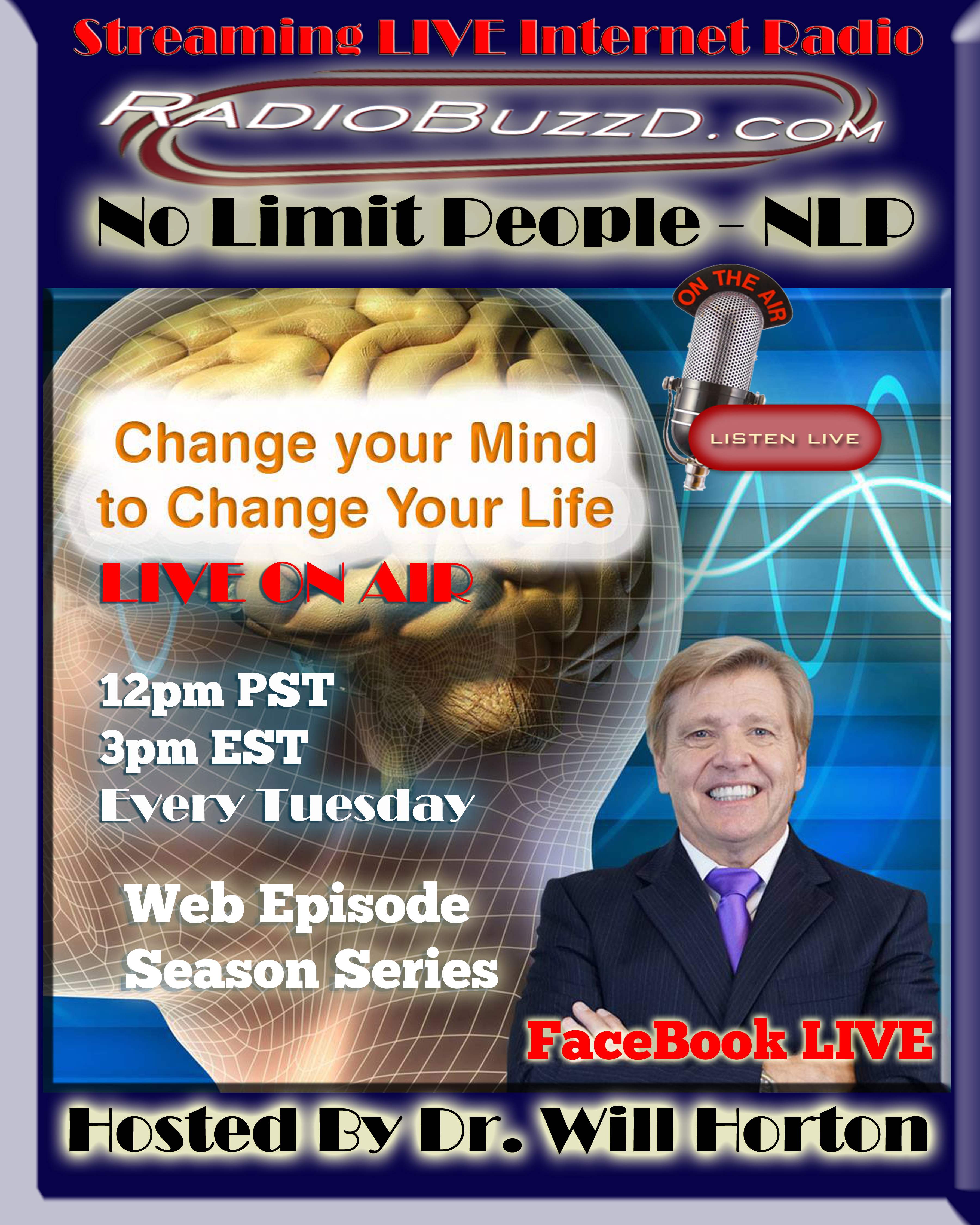 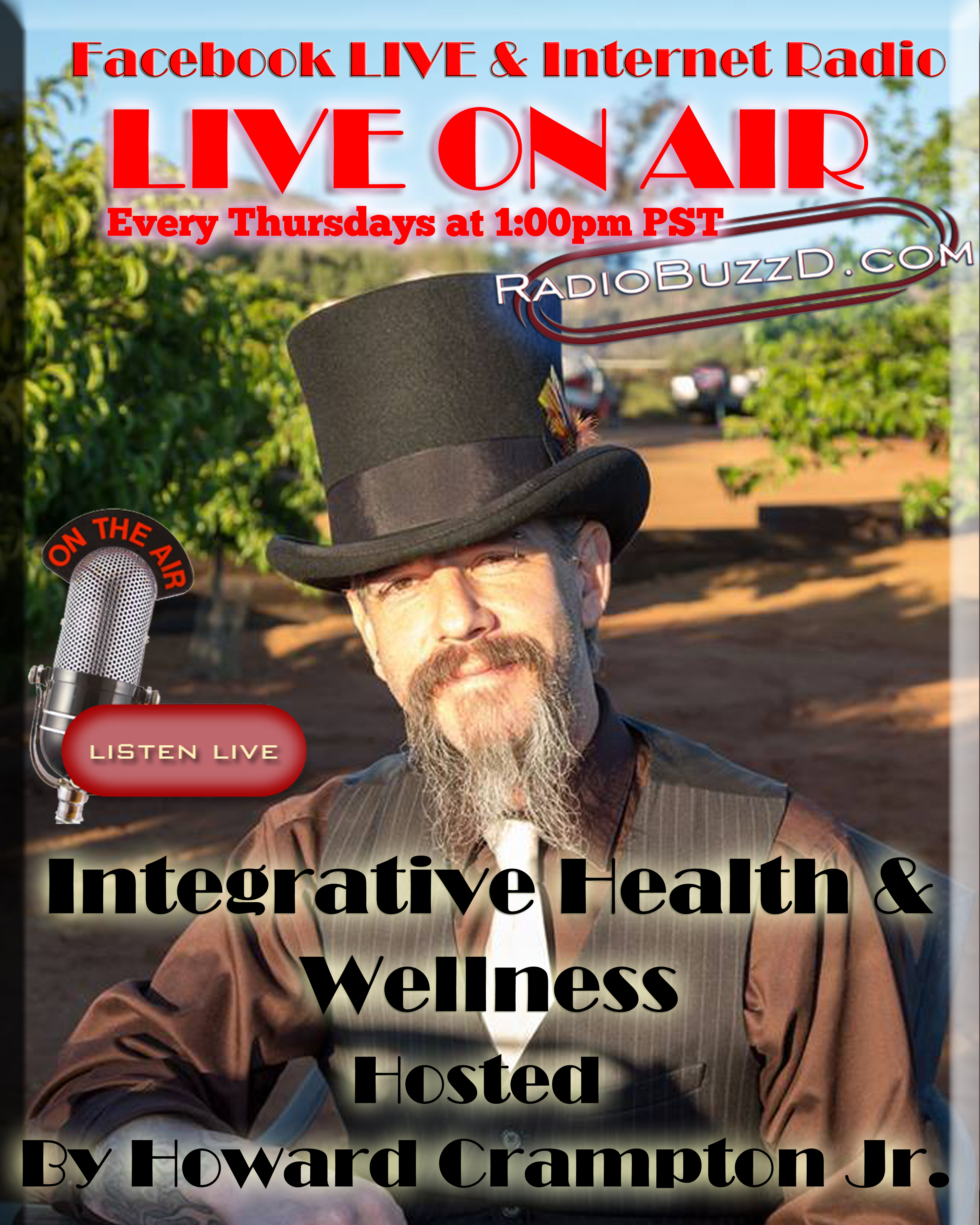 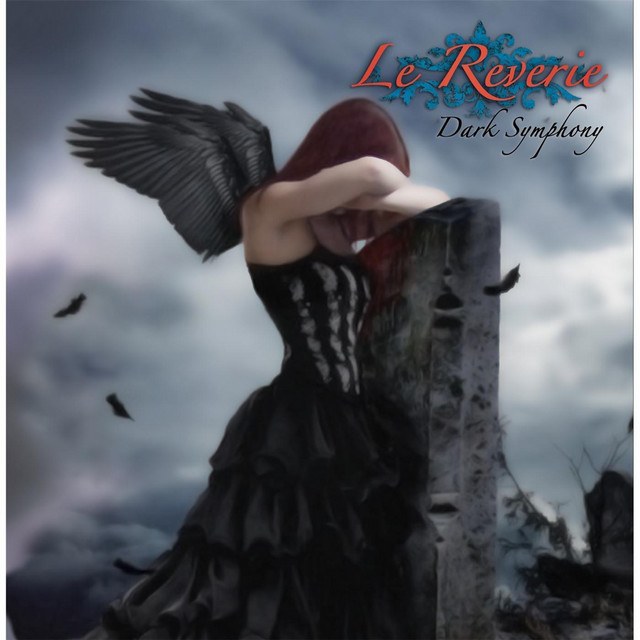 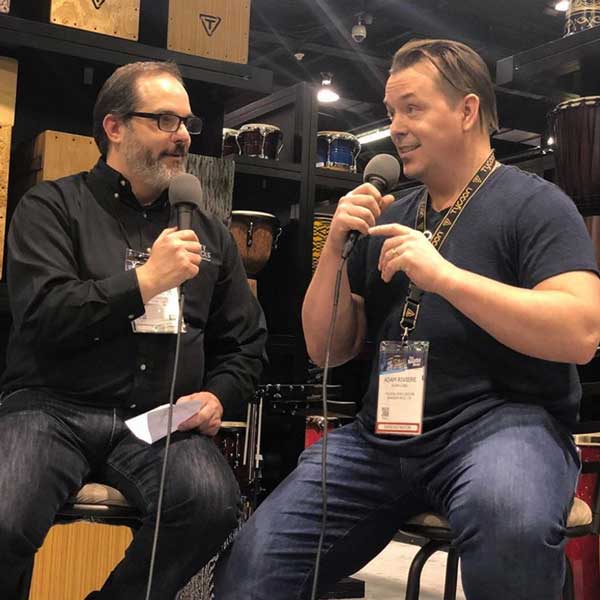 How an interview should be done

MattyRocks prides himself in conducting one of the most professional, accurate, well re-searched and factual interview a musician/artist/band could receive. Any Management/PR of any musician should always know that this is exactly what their client will get. If your an musical artist or you represent a musical artist, look to MattyRocks for that interview your artist deserves. 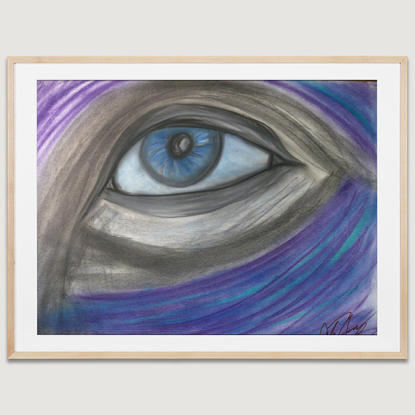 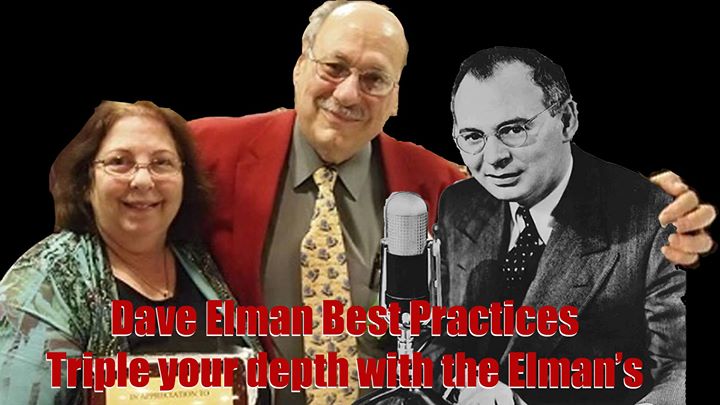 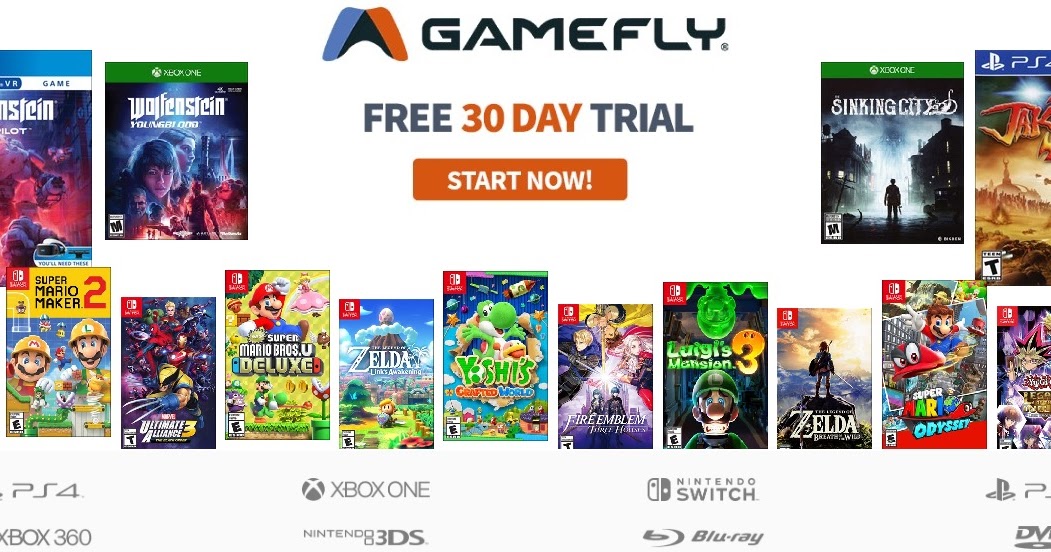 Israeli/American hard rock solo artist SIMA (Sima Galanti) has released her pulsating new single “Runaways” along with its accompanying music video. Hyper-charged guitars roar between an arena-ready beat offset by scorching synths on the rebellious song about staying true to who you are and having faith in what you believe in. “Runaways,” the title track of SIMA’s new independent album, represents individuality, empowerment, transformation, and freedom.

Claire Nicolson is one of the most exciting singer/songwriters around in British music. She has self-released 2 albums to date and has sung backing vocals, played guitar and keyboards on a plethora of songs for many well-known artists. 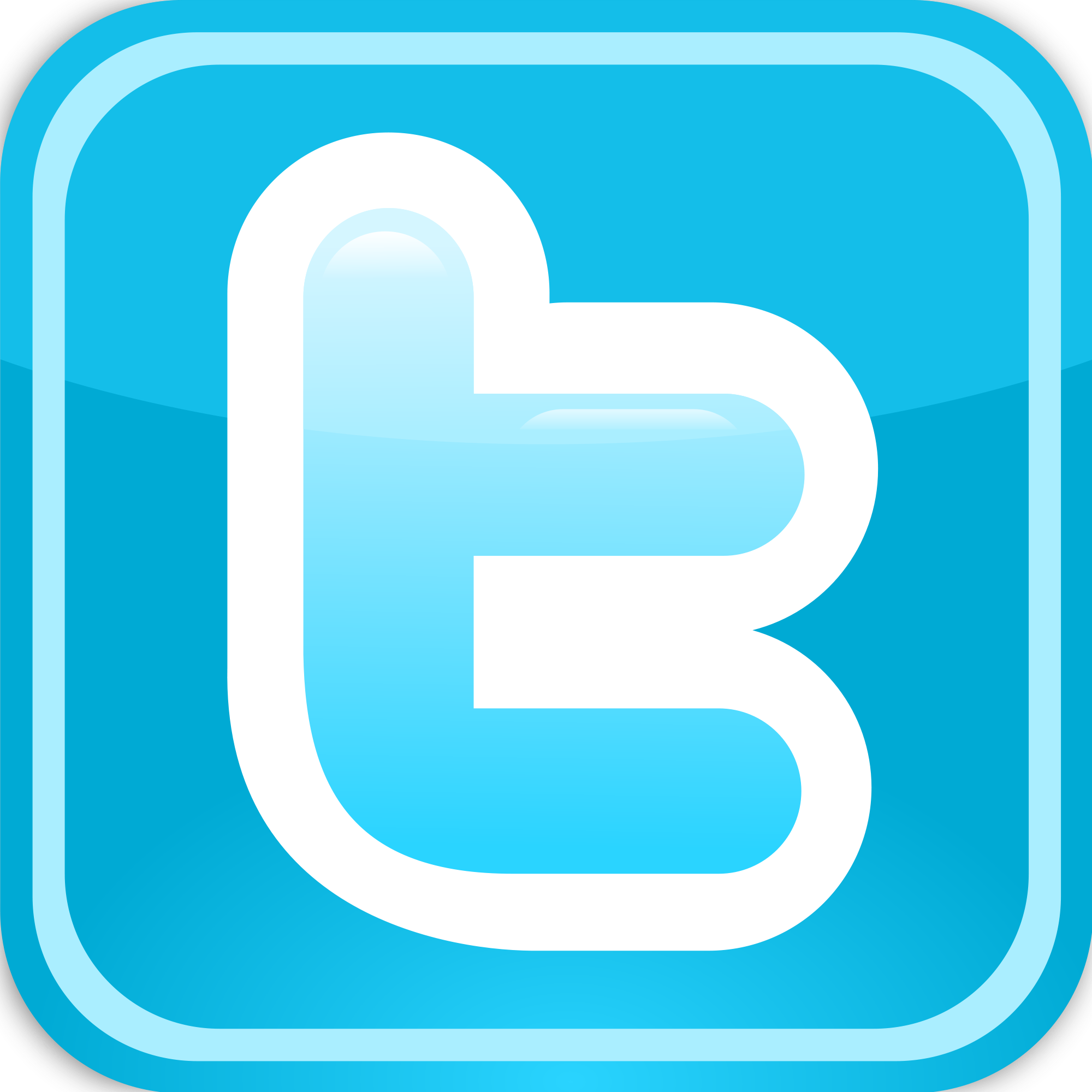 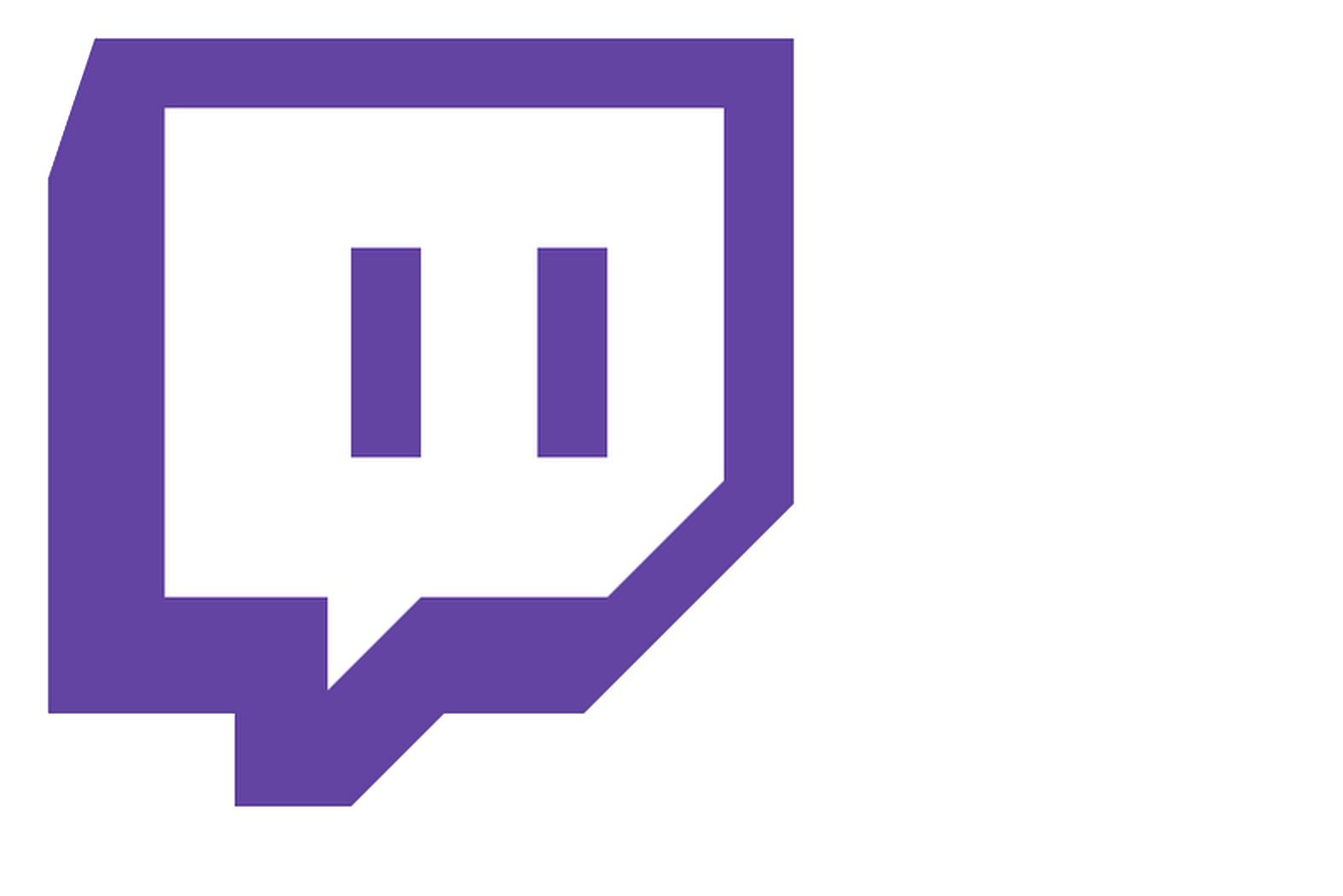